7 Steps to Create Habits that last

Habits (by which I mean ‘good habits’) are automated routines that get performed given certain stimuli and yield desired results. By creating habits, we can automate part of our lives to become extremely productive.

To understand how to create habits, we first need to dissect them. Four elements compose habits:

Ok, having these four elements in mind, let’s go through the seven steps to create habits that last.

Step 1: Choose the habit you want to incorporate in your life

Once you have identified something that will help you improve your life, your work, your study, etc. Then it is time to make a habit out of it. It could be a small habit (like starting to floss) or a big one (like picking up a new language), either way, you’ll need to judge what you want to work on given your needs and desires.

If there is more than one area where you would like to improve, it is important to understand that habit creation is better done one habit at a time. If you try to juggle more things than you can handle, you’ll probably end up dropping all of them.

It is much easier to recycle some of the elements from our current habits’ cycle. It is easier to stick to “working out”, or whatever habit you want to incorporate, right after arriving from work, and not at an arbitrary time of day, like “at 6 pm” (or any given hour).

Choosing the best cues is very important, as they are the beginning of it all. If you select something that has a high chance of occurring, then you’re one step closer to actually starting to get things done. It is good to schedule new habit creation around recurrent events like: waking up, before/after taking a shower, before/after breakfast, before/after work, etc. These things happen almost every day for most of us.

It doesn’t have to be time-bounded only, the cue could be someone, somewhere or even when you experience a certain emotion.

Step 3: Getting momentum to do the action

If the action you want to have in your habit is very pleasant, it will probably be easier to start doing it. But let’s assume it is something that pushes you out of your comfort zone.

What I’m about to say may sound silly, but the best way to start is actually starting. Once you start the action or behavior, you’re very likely to get a sense of discomfort, something very similar to pain. This pain is the reason we usually fail at sticking to new habits. To combat this, you’ll need two elements: a. Willpower and b. Being able to re-frame the situation. Willpower will help you take the first steps and start gaining some momentum. You also need a constant “catch phrase” to keep yourself going, so you can re-frame that situation of discomfort as: “I could be doing X, but I chose to do Y because I know this is what I need to do to get me to Z”.

When starting a habit, it is important to start at a difficulty level you feel comfortable with and find it difficult to talk yourself out of doing your routine. You can start increasing the difficulty/performance as your habit gets stronger.

If you have a strong, solid belief system you can hold on to, you will increase your chances of actually acquiring the habit.

It is important that the belief system you choose is right for you. It needs to have a direct, positive impact on your life.

Bad Belief System: I want to work out, so others find me sexier and more desirable.

Good Belief System: I want to work out so I can get stronger, suffer less pain, enjoy outdoor activities more, and live healthier and longer.

If you are aiming to please others over your own needs, you won’t get far. In the example above, a side effect of the good belief is that you’ll have a better body and others will notice, but that shouldn’t be why you do it.

You can use your belief as the catch phrase you internalize to keep you going during the ‘action’ execution.

Sometimes the immediate reward is not clear, so you need to be creative and look for the silver lining.

If you’re exercising, the reward could be a simple “Clap-clap” (Freeletics, a workout app, uses this, and it works wonders). For me, the reward is being all sweaty at the end, because that’s when the endorphins of reward feeling are flooding my brain. It could also be a mental shout, like “I rule!”

You have to find a reward that engages positive emotion. The reward is something immediate, or short-termed, so you can change the reward as you go, to sustain a healthy habit cycle.

Creating a new Habit is no easy task. It requires planning, discipline, and most of the time: real work. Be forgiving to yourself if you slip every now and again. Don’t let a mistake be the end of you, remember why you started to work on getting that new habit to begin with.

Creating a new habit takes time. Every time you run through the habit cycle, you get closer to engraving it into your brain.

In 1960, Maxwell Maltz, a plastic surgeon, published the book Psycho-Cybernetics where he mentioned an observation he had made about his patients: he observed that it would take a minimum of 21 days for his patients to start getting used to the transformation they had undertaken. This observation was popularized as: “it takes 21 days to create a habit”. This short period might be too hopeful, and following this could prove discouraging, plus is clearly missing the “a minimum of” part of the statement.

In 2009 Phillippa Lally, a health psychology researcher at University College London, published a study in the European Journal of Social Psychology, where the research team followed the habit creation patterns of 96 volunteers. The habits would vary in difficulty and the study conducted for 12 weeks (84 days). The model they came up with depicts that it could take from 18 to 254 days to make a habit automatic.

So don’t get held up on the time required. Concentrate on being persistent and keep in mind that missing one or two times is ok, and expected. Remember what we covered in the chapter on perfectionism, back in the section on key concepts and principles.

Let me know how these 7 steps work out for you in the comments area!

This post is an extracted adaptation from one of the chapters of my book: Become Super Productive.

Learn how to do more with less 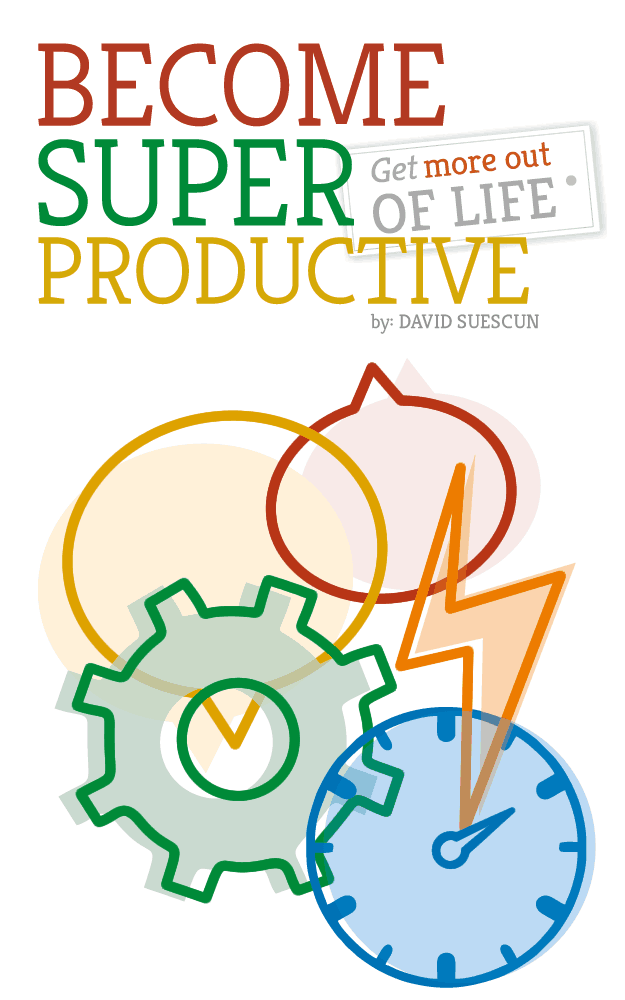 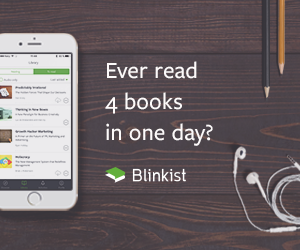 What does Deft means?